There is no such thing as willpower…

… so shall we forget about setting goals or follow these 6 TIPS to make it easy to achieve our goals? 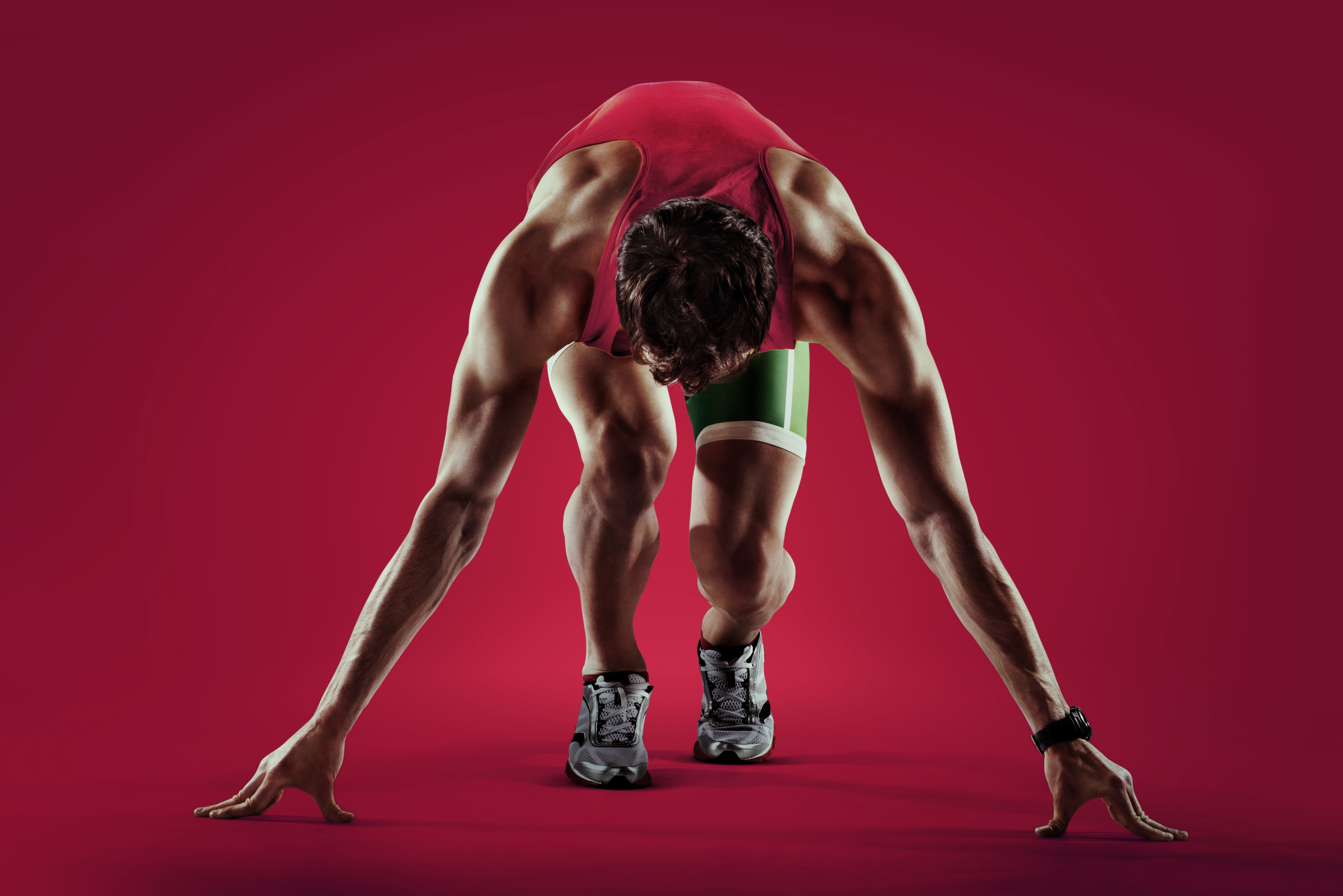 There is no such thing as self-discipline!
How about that? …

Last week I had lunch with a friend of mine, Peter De Groof, who’s besides director with a cancer foundation (“kom op tegen kanker”), father of two, also a marathon runner.

We were discussing self-discipline and willpower. Does it exist?

For example we are both runners (I leave the marathons to him though :-)) and running is all about willpower, you would assume, no? And running marathons, that’s about EXTREME willpower, no?  We tend to think this: in order to run, in order to lose weight, in order to get up early every morning, to run your business, etc.: you need heaps of willpower.

Do you sometimes have that feeling too: it seems there are some people with an innate willpower. People for whom it seems easy to stick to healthy habits, are dedicated, keep going… They must have been born with it, right?

So maybe, there is this innate willpower, but we believe there is also something else. Because, when you run out of willpower: how will you get going again?

We believe that the answer lies in the following: how difficult do you make it for yourself? Or better: how easy can you make it to reach your goals?

So this is why we (Peter and I) have listed 6 steps to make it easier on yourself to achieve your goals, whether it’s running a marathon, becoming the go-to-person in your field, or moving your business to the next level…

TIP 1: You need to set the right goals in the first place.
Are these goals tied to your dreams, values, purpose or not? What’s it worth to you realizing your goals?

My ex-colleague is a smoker, she smokes A LOT. She has tried to quit, but something always goes wrong. Is it her lack of willpower? Maybe. But it surprises me because here is this lady who has built a successful company. She has the willpower to get up early, to work extremely hard, she is totally dedicated to her company. So I wouldn’t say she has no willpower. And still she doesn’t seem to be able to stop smoking.

My guess is that she gets more out of smoking her cigarettes , it’s worth more to her than the discomfort of having this unhealthy habit. Quitting smoking is not what she really wants. And setting some goal to quit is not aligned to what is really important to her. Her business, on the other hand, is.

Is your goal aligned to what you really want?

TIP 2: Write it down
A study on Harvard MBA program students showed that only 3% had written goals and plans, 13% had goals but they weren’t in writing and 84% had no goals at all. Ten years later, the same group was interviewed again and the result was remarkable (to say the least): the 13% of the class who had goals, but did not write them down was earning twice the amount of the 84% who had no goals. The 3% who had written goals were earning, on average, ten times as much as the other 97% of the class combined!

So write your goals down. Not only because you have far greater chance to achieve them, but also because when you write them down you can sense the feeling of alignment with your purpose, or not. So take the time.

A lot of my clients work with me, not only for the Personal Branding and Business advice and knowledge I share with them, but also because they need a sounding board and someone who’s there for them to keep them going and who’s there for them when they get stuck or demotivated.

When the willpower is not there for a moment (we are all human): I’m there to help them! What are the little baby-steps in the right direction?  I help them keep their eyes on the ball. The business ball, that is. As for marathons, there are some fine coaches around, like Peter 🙂

When you fall down seven times, your running coach or your business coach will help you to get up eight times. Or, in Churchill’s words: “Success consists of going from failure to failure, without loss of enthusiasm”, and it’s so nice when someone, your buddy, your coach, your mastermind group, etc. help you not to lose enthusiasm when it’s getting messy.

TIP 4: What about new technology?
There are thousands of “apps” which tell you how you did? But which application not only tells you how you did, but also gets you in motion when you want to stay on the couch? For running, you have for instance, Runkeeper which also has the social proof effect, it allows you to connect to friends who will cheer for you. However it does not yet help you to get you out there when you don’t feel like it. Interesting idea for a new app, don’t you think?

Also have a look at more general goal keeping apps like www.coach.me or www.stickk.com

I also found out about this CRAZY WIFI Donation Alarm Clock: Connects via WiFi to your online bank account, and donates YOUR real money to an organization you HATE when you decide to snooze!

TIP 5: Make it fun and meaningful
For those who have read my blog post recently know that 28 days ago I started to get up early. All my life I have had difficulties getting up early. 8 AM seemed the middle of the night to me 🙂 And now I get up at 6 AM.

How did I do that?

Remember as a little kid, the only day in year you were really excited to get up early was December 6 (in Belgium that’s when Sinterklaas came by and brought presents and candies).

So I had to find something that would give me greater pleasure than lying in my bed all morning. And I discovered the miracle morning. It’sme-time. I read, I run, I play and walk with my dogs, I meditate, I enjoy the silence… I love it. It’s fun and it’s meaningful.

So what can make your goal fun and meaningful? What’s worth getting up early for?

TIP 6: Burn your ships
Some of you may know the story of Cortés and the burning of his ships. In the year 1519, Hernán Cortés arrived in the New World with six hundred men and, upon arrival, made history by destroying his ships. This sent a clear message to his men: There is no turning back. Two years later he succeeded in his conquest of the Aztec empire.

A lot of people are afraid of setting goals. Fear of change. Fear of the unknown…

So we tend not to set goals. So how about following in the footsteps of Cortés , and ensure ourselves there is no turning back. We need to burn the ships.

What ships will you burn today?

This site uses Akismet to reduce spam. Learn how your comment data is processed.